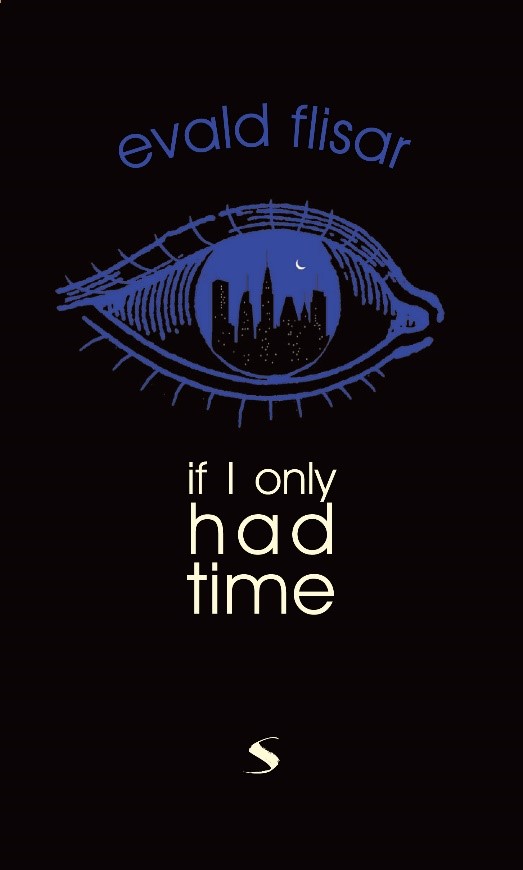 If I Only Had Time
Home » New Books

If I Only Had Time

Lost in the imaginary landscapes of novels and film, 22-year old Simon learns that he is terminally ill and has at best a year to live. Now the young student wants to cram everything life has to offer into this radically reduced lifespan.

Inclined to see himself in the roles of fictional heroes, he begins to live out all the stories he has read or seen on film, and experience every mental and physical state a man can experience – good and bad, moral and immoral. He refuses to die feeling he has been robbed of life, so he decides to enact it with real dramatic suspense. But once the drama is set up, it quickly escapes his control and he is faces with the question of whether he can remain the hero of his adventures or sooner or later become their victim. He finds himself amidst unusual happenings in New York where he meets extraordinary people, among them Al Pacino, Woody Allen, Uma Thurman, Bruce Willis… Are they real or simply doppelgängers? The narrative merry-go-round of this philosophical thriller poses questions faster than Flisar’s colourful characters can handle, let alone answer…

Evald Flisar is a multi-award-winning Slovenian author and internationally performed playwright. Various works of his have been translated into 42 languages (188 translations so far).

Flisar is the winner of the Prešeren Foundation Prize, the highest state award for prose and drama, the Župančič Award for lifetime achievement, three awards for Best Play of the Year and, in addition, 18 nominations for literary awards.

If I Only Had Time has been expertly translated by David Limon.